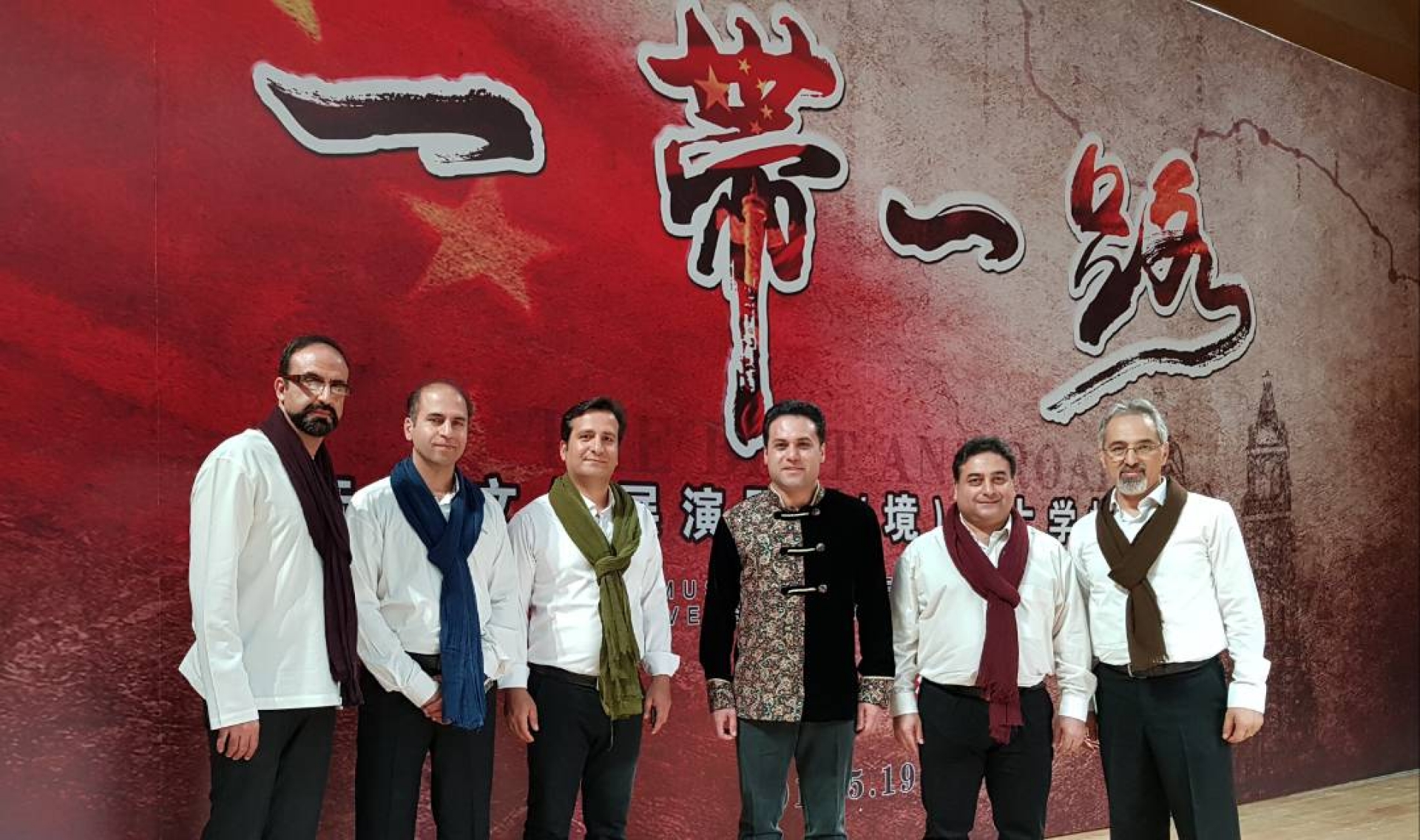 Mehdi Siadat was born in 1973 in Tehran. At the age of nine, he began learning the "Santour" (Persian hammered dulcimer) in the Organization of Preservation and publication with Ms.Roya Hallaj. After 5 years, He introduced to great Master "Farmarz Payvar" who was the famous and greatest Santour performer in Iran in order to continue his studies and improving his technical skills. Mehdi graduated from his school in 1998.

He could achieve the first rank of performer at International Fadjr Music Festival twice at the years of 1991 and 1995. he is an Agricultural Engineer (M.Sc).Mehdi is also a member of World Cimbalom Association and some Persian Traditional and Folk music Ensembles.

He is deeply involved with the art of improvisation, both in traditional way of Dastgah concept and in free improvisation on themes of various origins and modes. He has given some master classes on Santour for students of China Conservatory in Beijing for either October 2013 or November 2014.

Promote Santoor's music in the world

Santour Music Of Love And Friendship

Special positions are: stickyPanel, stickyBar, You can use them for any module type. For using this, please go to Module Manager and config your module to your desired position.

You can control module by:

For customize module in special position

E.g. Module Class Suffix: @bullhorn then:
- Class of button is 'fa-bullhorn'. If without @... the default is 'fa-pushpin'